This last year has seen great progress at Pikilily, which was voted the WIMA world charity at the July 2017 AGM in Estonia.

The Mwanza workshop, founded and run by WIMA member Claire Elsdon, has been fully fitted out and five Tanzanian women have been trained to ride motorcycles and to do basic maintenance. They have also learned first aid and self-defence. Two derelict motorcycle ambulances were completely refurbished in the Mwanza workshop by trained mechanics with the assistance of our five enthusiastic apprentices.

We recently launched an appeal for funds to cover the salaries of the five women, so we could launch a year-long pilot project to rescue mothers and babies, using the moto-ambulances to bring them safely to hospital. The response was amazing with a very generous 1500 euro donation from WIMA France and we quickly, nearly reached our target.

Recently however, Claire was refused a resident’s permit due to an increasingly challenging environment, both for foreign nationals and entities registered under a company structure (like Pikilily). Both these factors meant that it is impossible for Pikilily to move forward in the current format and a strategic rethink has therefore been required.

Claire remains totally committed to the empowerment of women through motorcycling and to road safety in Tanzania, and is determined to stay and make this happen. She has now obtained a dependent’s permit, which entitles her to residence in Tanzania but not to work for the next three years. Given the restrictive political environment as well as the resources available, she has come up with a solution that essentially means we’re adapting our methods but not our overall mission. 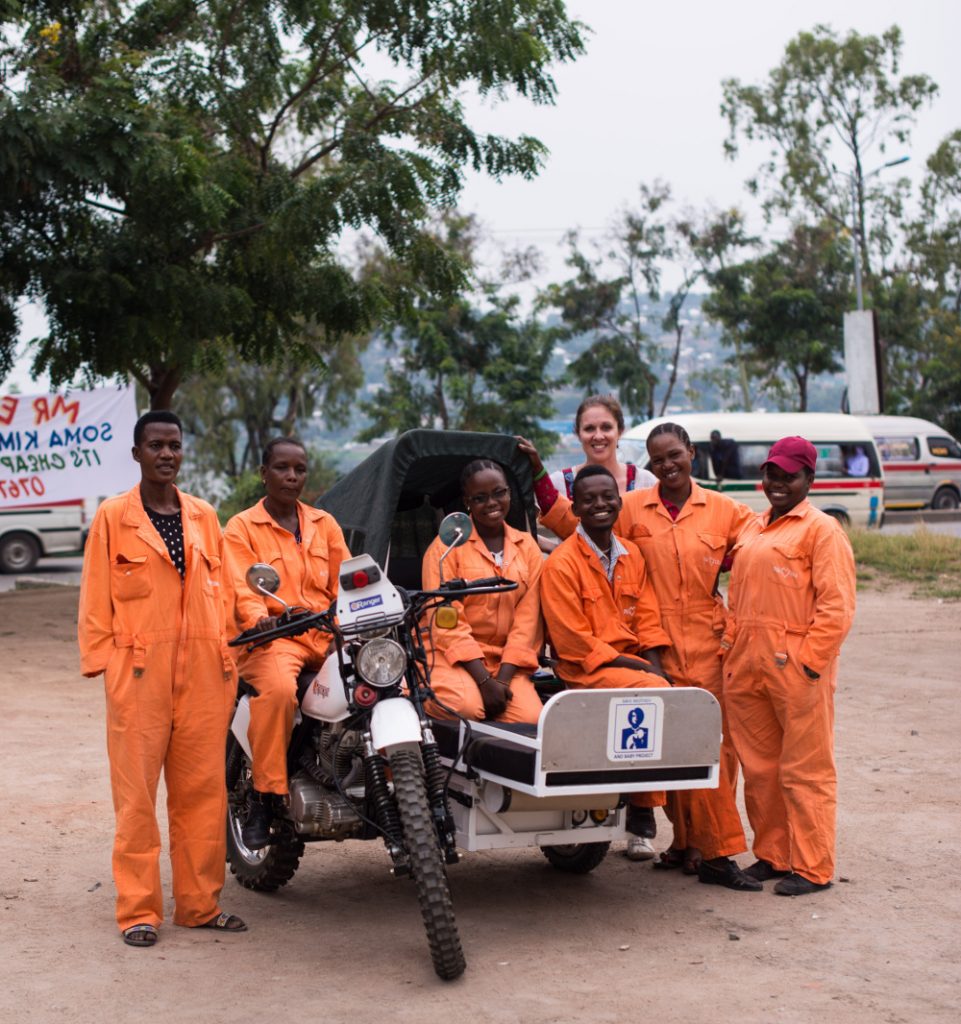 Pikilily is being formally dissolved as a social enterprise and a new small business will be formed, owned by the five female apprentices Mama Rose, Sipe, Catherine, Jackie, Rosemary and current co-director Khalid Maagi. The women will become the only female motorcycle taxi-rider business in Tanzania, setting an example to others in road-safety and female empowerment. The moto-ambulance project will be on hold for the time being. Claire will, of necessity, officially be in the background, but still very much involved.

Claire has written to donors around the world to ask them if they would be willing to allow the money that was earmarked for the moto-ambulance project to be used for the new business. If agreed, this small business will purchase a fleet of new Honda ACE125cc motorcycles which the women will in effect rent. We are incredibly pleased and grateful that WIMA France and other major donors have already pledged their support for their money to go towards the new motorcycles and associated costs. 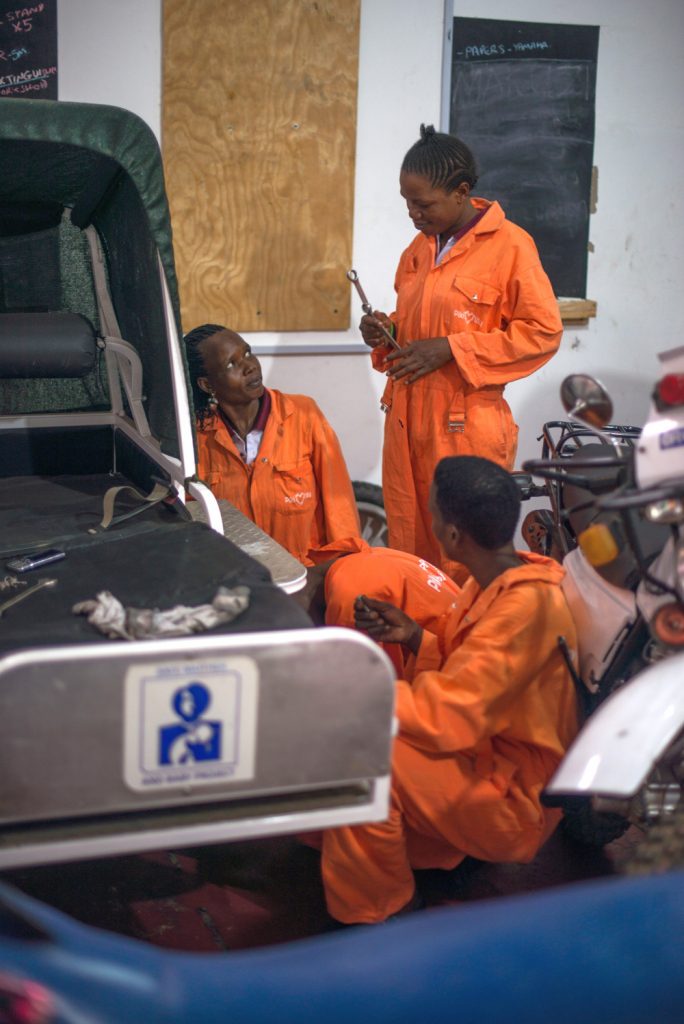 WIMA donations over the last year have been spent as follows: apprentice rider training, petrol, maintenance of our motorcycles including parts, plus salaries for our mechanics Juma and Kipara who also did a large part of the riding and maintenance training. It also covered licence fees, eye test fees, self-defence training fees, transport to and from the training ground plus some fees also associated with refurbishing the motorcycle ambulance. In addition we bought personal protective gear for the apprentices. A proportion of the WIMA money also went on workshop rent and overheads to facilitate the training, plus import taxes for spare parts, buying spares locally or from UK that weren’t available in Tanzania.

Equally importantly, what the WIMA money has done is give our (previously entirely unskilled and mutually unknown) women the best possible starting point and skills platform so that they are trained, confident, work well as a team and are capable and confident to embark on the process of beginning the new rider service and earning themselves an otherwise unavailable income. Additional benefits include securing the safety of the everyday bodaboda (motorcycle taxi) passengers in Mwanza and creating a gentle revolution, proving not only that women are very capable, but also that accidents are not random acts of god or just bad luck, but actively avoidable with the right training and skills. This is a really important (and no small) achievement and we believe it will be the start of not only Tanzania’s but Africa’s first female motorcycle taxi service…and who knows where that may lead.

Future plans include pressing ahead with registering Pikilily as a UK charity as we believe the organisation has achieved a huge amount in a very short time. It is already making a difference in the lives of Tanzanian women, as well as inspiring many other local women keen to follow in our apprentices’ footsteps. We firmly believe Pikilily has the potential to be a real groundbreaker in terms of female empowerment and road safety in Tanzania and further afield.

Therefore we very much hope WIMA will support Pikilily’s new direction over the coming year.